The Only K-Lite Codec Pack Mac Ever Needed - Elmedia Player 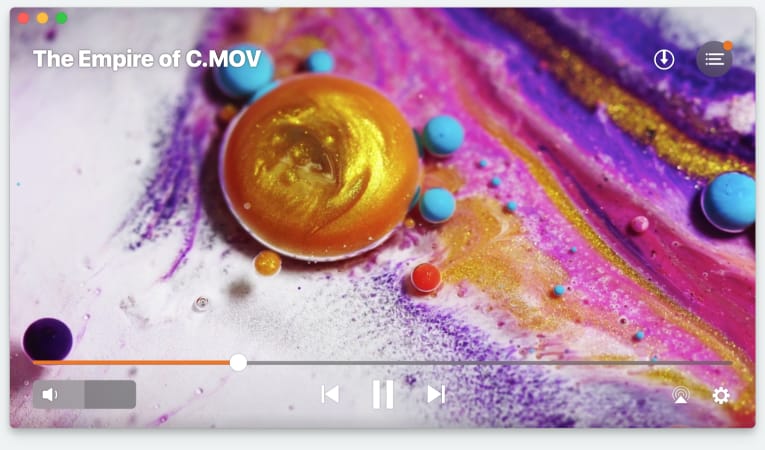 If you watched videos for a longer period of time when you had to download codec packs, you’re certainly familiar with K-lite codec. Developed by Codec Guide, it comes with all the important codecs to play videos in formats such as AVI, MP4, WMV, FLV, MKV, MOV, 3GP, MTS, and others. It’s a pity to have such an awesome codec pack Mac users can’t access because it’s only available for Windows. However, you have no reason to panic just yet. You’ll still be able to watch all your favorite video files. You’ll just need a codec pack for Mac, or even easier, a video player for Mac that can support all types of media files. We invite you to explore all the K-Lite Codec Pack Mac alternatives available out there right now and choose the best option for you.

We start the list of alternative solutions to enjoy the same playback experience as the K-lite codec pack for Mac would deliver, with Elmedia Player. This software contains all the popular Mac codec packs you will ever need, and you will never have to install additional packs or anything. 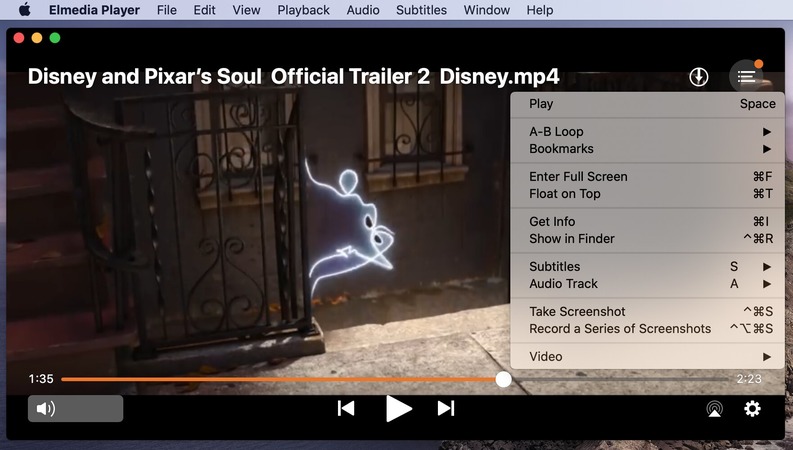 If the standard version of Elmedia is the perfect equivalent for the K Lite codec Mac pack, its PRO version takes things even further. The difference isn’t made by additional codecs, since it already has everything you will ever need to play all sorts of files. Elmedia PlayerPRO shines by offering lots of customizable features and extra functions. Automatic subtitle search, fixing buffering and interruptions issues, correcting audio/video sync issues, and deinterlacing are its main strengths.

Upgrading Elmedia Player to the PRO version also comes with the ability to stream to an Apple TV, tweaking playback settings, taking screenshots whenever you want, or fully turning a video into a series of screenshots. You can save the screenshots as GIF, PNG, or TIFF, while Elmedia is capable of playing dozens of formats, including MP4, AVI, MOV, SWF, DAT, MKV, MP3, FLAC, M4V, FLV, and many others.

Don’t Use a K Lite codec pack, Mac Has a 3-Step Solution with Elmedia

1. Download Elmedia Player and install it on your computer free of charge.

2. Open the app and start playing your favorite videos: 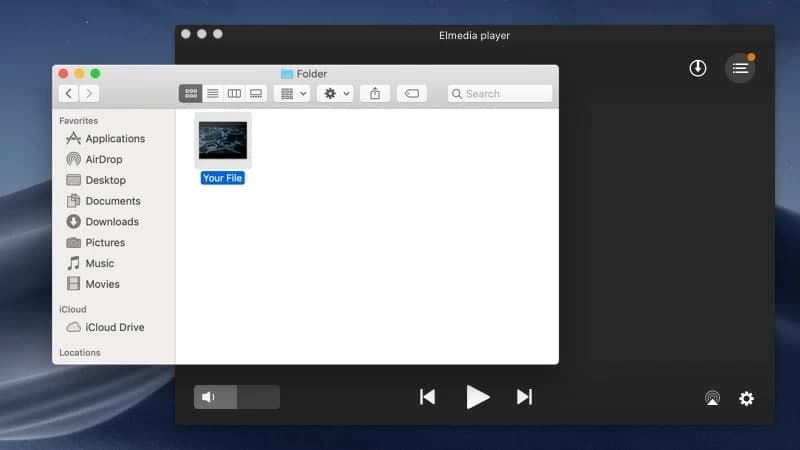 3. Grab some popcorn and watch all your favorite movies and videos!

MPlayerX - Another Solution to Enjoy a Similar K-lite Codec Experience

Since we’re all about giving you a complete list of alternatives, we’re taking a look at MPlayerX next. A simple but functional video player that can also handle a wide range of media formats. Just like having the K-Lite codec pack Mac version installed, you won’t have to worry about adding any codecs or plug-ins. Just like Eltima, it can automatically search for subtitles and offers streaming possibilities. The multi-monitor support, together with the Apple Remote service, make the playback experience nice and smooth. You can use playlists or simply let MPlayerX alternative to the K-lite codec pack for Mac search for the next episode of the show you are watching. Another nice touch is this app’s ability to remember where you left the video when pressing Stop and resuming from that exact timestamp.

Despite all these features and functionality offered by MPlayer X, you really need to pay attention when installing it to your Mac. The installer contains some extra programs that most antivirus software identify as malware. 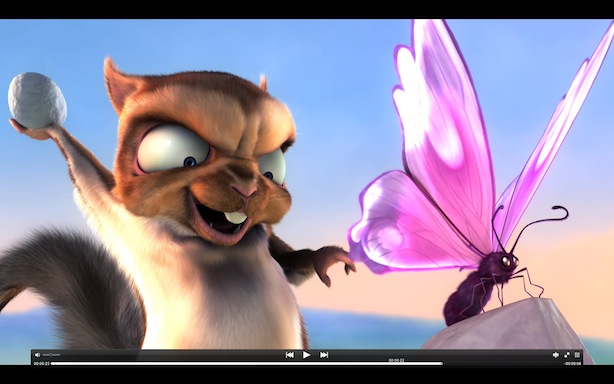 VLC doesn’t really need presentation. It’s used by many Mac users that don’t want to bother installing multiple Mac codec packs to watch their favorite videos. It can handle a wide range of video and audio formats such as MPEG-1/2/4, DivX, AVI, MP4, MP3, FLV, FLAC, WAV, OGG, etc. It can be used to play VCDs and DVDs as well, if you want to watch an older video stored on such physical support. The extended list of features that this K Lite codec Mac alternative brings to the table includes a high-speed video and audio converter, support for rapidly creating playlists, or even getting customized skins and changing the interface design. 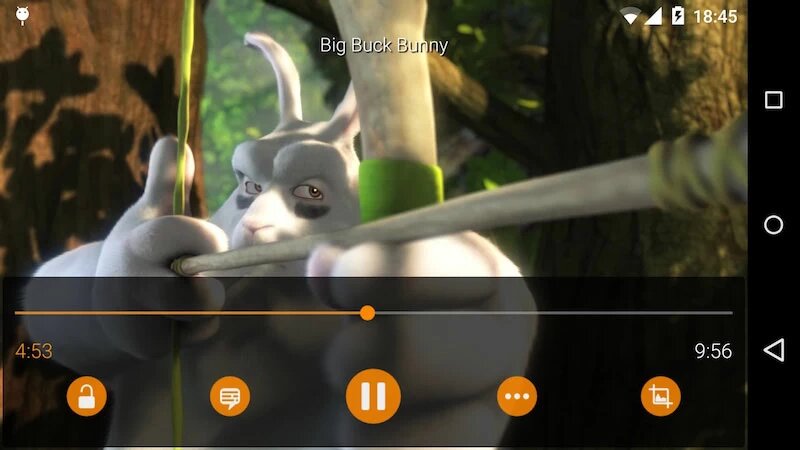 Depending on their needs, Mac users will appreciate K-lite codec pack Mac alternatives differently. That’s why we put together a list of must-have features when deciding on the best player for Mac:

This exhaustive list of features should satisfy even the pickiest users looking for a player that doesn’t require additional Mac codec packs. Just put any player to the test and remove the features you’re certain you won’t use to find the best fit for you.

1. Can You get the K Lite Codec Pack for Free?

Indeed, this complete set of decoders and codecs can be downloaded and added to your computer free of any charge. It comes equipped with 64-bit and 32-bit codecs only which makes it only available for Windows users.

2. Do I Really Need the K Lite Codec Pack?

Since it offers a vast collection of DirectShow filters, ACM and VFW codecs, along with multiple other tools, you will need K Lite to encode and decode video and audio formats. The alternative to having the K-lite codec pack installed on your computer, is going for a player that has all these codecs built-in.

3. Is there a Version of the K Lite Codec Pack for Mac?

Mac users cannot use the K-lite codecs to play video and audio files as it only works on Windows. However, downloading an alternative solution such as Elmedia Player can take care of any audio and video formats playback.